All the lights on the auteur cinema! Submit your short film for the International Competition Authors Spotlight.

International Competition of Film Etudes and Animated Films returns under a new name to showcase and recognize the most intriguing short films from around the globe! Last year over 3 thousand films from 121 countries took part in the festival preselection and the Festival audience was able to watch and applaud 24 productions that were presented in the final. This year’s edition is focused on auteur cinema but… the auteur can have many faces! “For over a decade the Festival proves that behind the artistic success of every production is not only the director but a lot of people from the production team, hence the new name of the competition “Authors Spotlight” strongly emphasizes this collective aspect of the process of filmmaking” – says Przemek Glajzner, director of the Festival.

Moving stories, intriguing observations of everyday life, and, in addition, the auteur’s voice and form of storytelling – these are only several elements that make the competing films presented within the Festival Camera Action throughout the years stand out. Also this time the Organizers are waiting for the productions that are impossible to forget! Both students/alumni of film schools as well as professional and independent filmmakers can submit their applications for the competition. The organizers are waiting for the short live-action and animated films till the 31st of August 2022. Films can be submitted through the platform FilmFreeway. The films that will be qualified for the final are going to be assessed by a jury consisting of respected members of the film industry. The winners of the competition that will gain the jury’s and audience’s appreciation and win monetary awards will be announced on the 16th of October 2022 during the festival’s closing ceremony in Łódź Film School.

The 13th Kamera Akcja Festival will be held from October 13-16, 2022: stationary in Łódź and online on the Think Film platform (October 17-20). The Festival is implemented thanks to co-financing from the budget of the City of Łódź. Co-financed by the Minister of Culture, National Heritage from the Culture Promotion Fund, the Polish Film Institute and the University of Łódź – patron of the Festival. 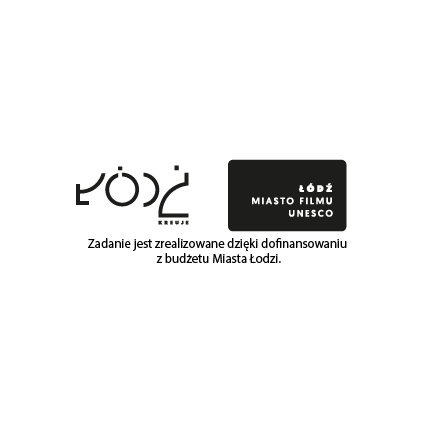 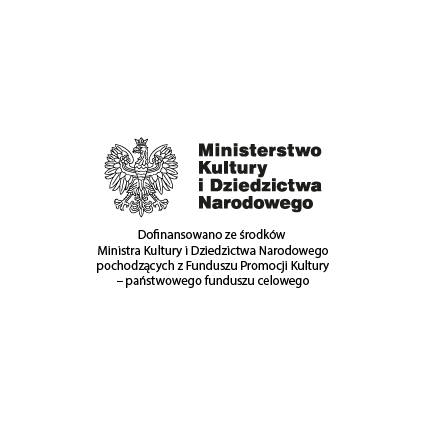 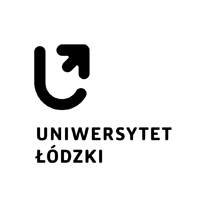 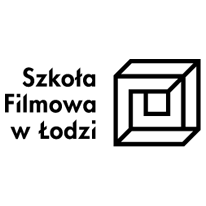 Skip to content
We use cookies to ensure that we give you the best experience on our website. If you continue to use this site we will assume that you are happy with it. Privacy policyAgree